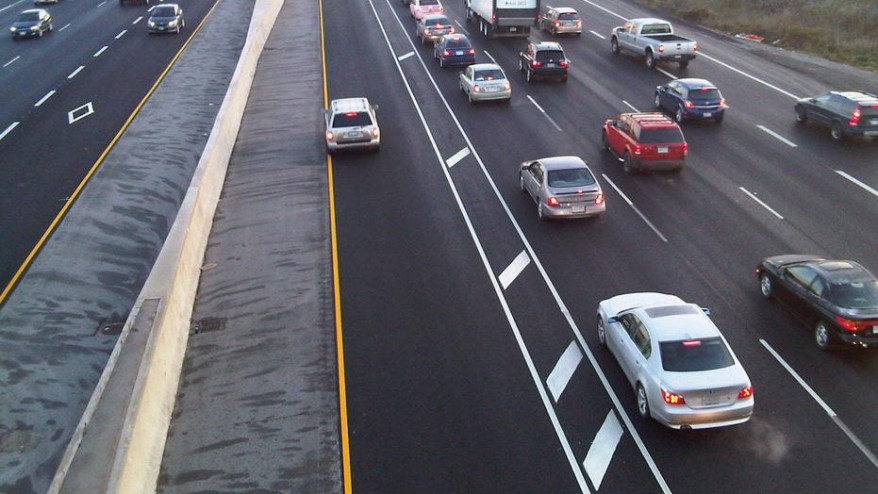 Pan Am Games organizers have a plan to deal with the 250,000 visitors, 7,400 athletes, and thousands more officials and coaches that will descend on the GTA this summer.

Part of that plan is asking people to work from home.

A more real part of that plan is 235 kilometres of HOV lanes.

Here is what you need to know about the new rules of the road.

•Where are these new lanes?

•Who can use them?

The lanes will be open to media, athletes, and other Games-accredited vehicles as well as emergency vehicles, public transit, licensed taxis, airport limos (on highways only), and electric vehicles with green licence plates.

During the Pan Am period (June 29-July 27), anyone else wanting in will need three people per vehicle.

Buying a ticket to the games does not allow you to use the HOV lanes.

•When does it start?

The Pan Ams opening ceremony is July 10, but the HOV lanes take effect June 29. This is to give people a chance to get used to the system before events.

•What about during Parapan Am Games?

During the Parapan Am Games, vehicles need only two occupants to use the lanes. The Parapan rules are in effect from July 28 to Aug. 18.

•Misusing the lanes will cost you

Drivers busted for breaking the HOV rules can get a $110 ticket and three demerit points.

•When can anyone use them?

In the wee hours of the morning and late evening: between 11 p.m. and 5 a.m., the HOV rules don’t apply.

•When can you get on/off?

Unlike many existing HOV lanes, vehicles can exit the temporary ones at any point, provided it’s safe to do so. Lane entrances will still be restricted, though.