Service and Parts will be closed on Saturday, July 2nd. 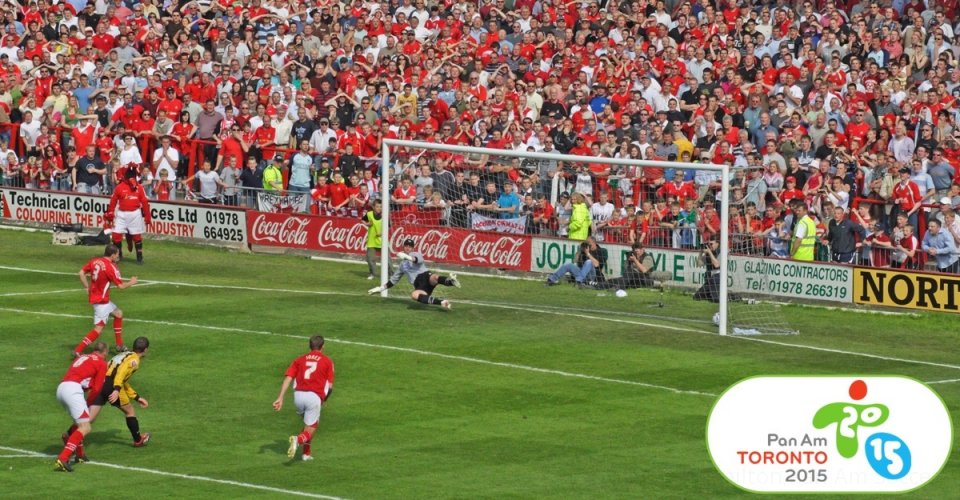 Slated to visit over 100 cities throughout North America, Europe, and Australia, the tour follows the release of Weird Al’s #1 album, Mandatory Fun (RCA Records).  The album was released on July 15, 2014 and immediately shot to #1 on Billboard’s Top 200 Album Chart.  This is the first time in over 50 years that a comedy album has topped the charts, and the first time ever that a comedy album debuted in the top position.  Mandatory Fun has also been nominated for a Grammy in the category of Best Comedy Album. 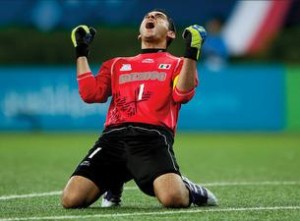 Email:info@toronto2015.org
Website:http://www.toronto2015.org/
As a marquee sport contested in the brand-new CIBC Hamilton Pan Am Soccer Stadium, football is sure to offer intense competition, great spectacle and some avid displays of national pride from Canadians and visitors alike as eight men’s and eight women’s teams go for gold. This is, after all, the most popular sport on earth. With 10 of the top 30 men’s nations in the world and three of the top seven women’s nations coming from the Americas, the 2015 Pan Am Games football offers truly world-class skill and competition.

Heavenly Food Trucks Are Back!

Hamilton Food Trucks are back!

HEAVENLY FOOD TRUCKS are back! Starting Thursday, May 21 and continuing through the summer, visit Heavenly Food Trucks at Bethel Church (corner of Kerns Rd. and Dundas St, across from City View Park) for dinner. Trucks are ready to serve you from 5:00 to 8:00 PM. Choose take-out, or enjoy the seating that will be provided. Kids’ Craft area too! A portion of the sales will be donated to the “Charity of the Week” and this week’s feature cause is the new Waterdown Youth Centre and Youth Unlimited. Call 905-689-7796 for more information. 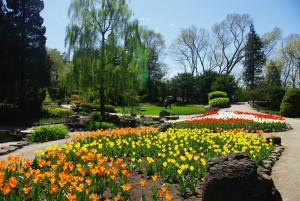 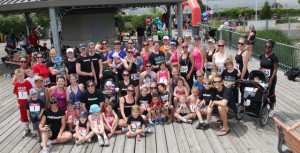 Joining late? No worries, the system will pro-rate your cost for you, space permitting only!

What is it? Fit4Females was featured on CHCH News for our amazing Tabata workouts. Tabata training is 20 seconds of intense exercise, 10 seconds of rest for 8 rounds totaling 4 minutes per exercise / circuit. Tabata challenges include a workout with both body weight and equipment. HIIT (high intensity interval training) is sizzling and Tabata Boot Camp is guaranteed to HIIT it!

Who is it for? All fitness levels as various modifications will be demonstrated.